Andrew’s Promotional Group shares how making the change to commonsku reduced their stress. 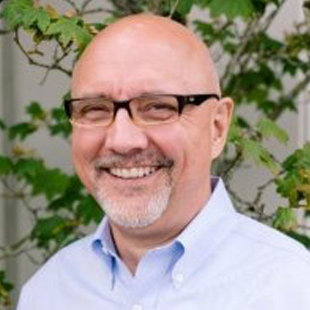 From Seattle, WA, he’s a successful distributor who works with aerospace, automotive, and tribes in Washington. Serious and with an infectious personality, Vern chuckles at himself about the transition, “Originally we were going to do commonsku but not go paperless. It was clear within four or five days we needed to be paperless, and moreover, that it would be okay."

Vern continued, “Our old software was cumbersome. We were running maybe 100-125 orders a month. We had a file for everything, a piece of paper for everything that happened with every single order. Add to that, the complexity of simply tracking order status, if someone missed a day of work or went on vacation for a week, it put our whole order status and tracking up in the air. We didn’t even have a common place to put all of our customer contacts; all those problems were limiting us on what we could do. I met commonsku and it was obvious that it could be helpful to us.”

“Joe (from commonsku) and Michelle (from our company) talked lots of times, did several different tests, it took us two months to decide. In the meantime, you responded by giving us great people to talk to, customers that had been using the system for a couple of years. Then we made a cutoff date and launched July 1.”

“Our old system worked until it didn’t, and our process internally has changed completely, from top to bottom, it’s remarkable.”

“The oldest among us and least likely to change have adopted it really well. I have one guy, Rich, he’s 68 and has been in this business for 35 years. He joined us a couple of years ago, but we didn’t want to take the time to train him to use the existing software, it was too hard, but commonsku it very intuitive, he’s using it every day and his productivity is up - that’s remarkable!”

“I also hired two new people for office staff in the time frame that we adopted commonsku; it’s way easier to train new people in commonsku than it was any of the systems we used before.

And the net result of the change?

“In the old days, we had two people keeping track of order status, and we were going to have to add a third because people are going to be absent and that knowledge has to be readily available; when the customer calls I don’t have time to run and find the file. But now, even I can open up the order and tell the customer, within moments, what’s really going on.”

Vern continued, “Aaron (with commonsku) brought us up to speed quickly. I’m surprised it took as little time as it did but the other thing that surprised me is that all the promises that were made have been kept. That doesn’t always happen in the business world, that’s a big thing.”

“Lastly, over the years, IT has been the biggest pain point in our business, the servers, the network, keeping it all operating … commonsku eliminates the stress in all of that; I think that’s a huge thing as a businessman. I couldn’t tell you how much time we spent internally trying to manage our network which is not sales, not getting to customers, not being proactive, not working the marketing plan. And with no paper, I’ll have room for four more desks, that will be four more people that are selling.”

“It’s going to be different now.” 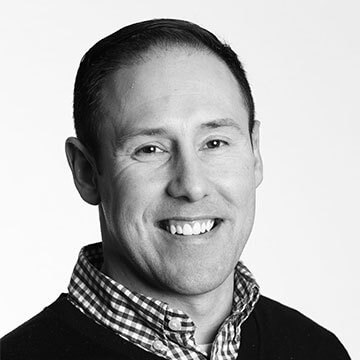 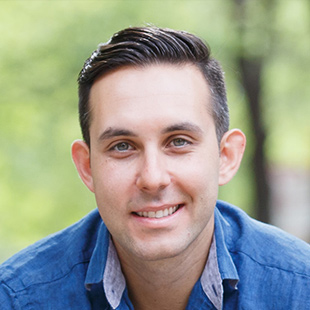 How we made their lives easier. 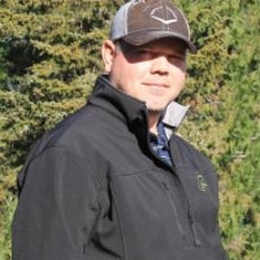 How we helped them land new accounts.

The industry’s most exciting conferences

What our customers say

You have signed up for been invited to commonsku with a personal email address. In order to create or join a network, a valid email is required (i.e., yourname@yourcompany.com)

If you use a personal email for work and wish to join commonsku, please tell us about yourself so we can help you find the right network.

To sign up for commonsku as a with a personal email address, we need to review your information first in order to add you to the correct network. This takes about 24 hours. Thank you for your patience.

commonsku is focused on the promotional products industry at the present time, however we will be launching into other industries shortly. Please enter your contact information below so we can tell you when we launch.

Submit All fields are required.